Menu
Home
Meal Delivery Diets
Does Anyone Ever Gain Weight on Nutrisystem?

Nutrisystem is among the top-ranked diets out there, largely due to affordability and effectiveness. It has proven so effective for most folks that they routinely offer to help users lose as many as 15 pounds in the first four weeks of the program.

That works out to more than 3 pounds lost each week, which is certainly appealing to someone struggling to lose weight. Most users that follow the program wind up with really good results. However, some struggle to see results, and a few even start putting on pounds, which seems contrary to the whole point.

Can You Gain Weight While on Nutrisystem?

Does anyone actually gain weight on Nutrisystem? Yes, it actually happens, and there can be multiple reasons for this.

If you’re curious what these situations might be, then keep reading, because you just might find out why you’re struggling yourself, despite having started Nutrisystem or another weight loss program.

While Nutrisystem is largely an eating program, getting more active and exercising is part of the new lifestyle, and weight gain is actually pretty common when someone starts working out after previously being sedentary.

It’s actually a natural reaction on part of your body.

If regular exercise isn’t something you’ve done in many months (or years), then you can a few pounds to get added at the start. This kind of weight gain is actually good, since it won’t stop you from losing in the long run. Still, it’s good to know just what in the world is really going on.

The first thing you need to consider is your calorie intake. It’s a safe assumption that your average caloric intake is not 1000 calories or so above your daily maintenance levels. In fact, most people trying to lose weight don’t even come close to eating their needed maintenance calories.

Because they’re under-eating. At this point, you might be wondering how your body might be gaining any weight if you’re eating below your maintenance levels, particularly if you’re also exercising.

How the Body Stores Energy

The human body stores energy in two primary types. One is fat. The other is glycogen. Fat storage is often a linear process, as the fluctuations will move slowly in response to your long-running lifestyle.

On the other hand, glycogen might swing drastically on a daily basis based on what kinds of exercises you do, how much you do, how your diet is composed, and even how long it might have been since you worked out.

The storage of glycogen is really just glucose combined with water. Your body gets glucose from carbs you consume before mixing it with water and then storing it in your muscles rather than your fat cells.

In actuality, every gram of stored glucose has roughly 3 grams of water in it. Taking things further, an average adult might store 15 g/kg of their body weight in glycogen alone.

You can do the math on your own if you want, but it means that a 200-pound person might store 3 pounds of glycogen, just on average. If he or she just went from sedentary to active, they might gain several pounds in water weight just in their muscle tissue.

Your Body May be Adjusting to Lifestyle and Diet Changes

When you go from doing nothing or little to being active and working out multiple times per week, as per the Nutrisystem protocols, you wind up triggering many changes in your body.

That includes increasing how much storage capacity your muscles have.

Your body winds up needing more fuel, so you it stores a lot of the carbs you eat as specific glycogen stores in your body.

On top of this, you might start drinking a lot of water instead of other fluids, or just increase your fluid intake more than before. You do this because you know water has no calories and it can curb your appetite, and those are great things towards weight loss.

However, it might also mean your body is now carrying higher levels of fluids than it did before, and your weight scales measure everything in you, solid or not, so that water weight again adds up.

Nutrisystem might have actually lost you a pound of fat in your first week, but you might have gained even more weight in muscle glycogen to start with.

That all results in the shocking situation of having started Nutrisystem and actually gained a little weight to start with. Fortunately, you just need to keep moving and things will stabilize. Eventually, your fat loss will surpass the glycogen storage, which has limits, and those limits will decrease as you lose true solid weight.

The glycogen scenario isn’t the only situation where starting Nutrisystem might actually trigger some weight gain.

Make Sure You’re Tracking Your Meals and Snacks Correctly

Another primary component of the program is tracking your food intake, which you’re supposed to do every day. You might make the early mistake that many make in assuming that because you’re eating healthy and approved foods, you don’t have to track it all.

The problem is that you might wind up overeating.

It’s actually something that happens to many early vegans, by the way, so don’t feel bad, just start tracking accurately and you’ll correct this one. Researchers have found that food journaling creates mindfulness to the point that individuals who track every single thing they consume wind up doubling their weight loss, and that’s not just on Nutrisystem, but it’s why they promote it!

Converse to overeating, you need to make sure you aren’t skipping meals. Nutrisystem has you enjoy six small-size meals spread across the day.

You might figure things will go faster if you skip them, but that doesn’t keep your metabolism stable. In fact, skipping calories can put your body in starvation mode where it stores as much as it can.

You also risk compensatory overeating later in the day.

Something else to be mindful of across your journaling and six meals is portion size. If your portions are too big, then six meals might be more calories than you think, but it’s all just part of the learning curve that comes with Nutrisystem.

Your actual exercise could be backfiring a bit too. When you first start working out, your body goes through many changes, as alluded to earlier. One of them is likely going to be growing the muscles you’re working out.

Muscles weigh four times as much as fat, and that shows up on the scales. Also, more muscle mass means more storage capacity for the glycogen discussed already, but again, as you lose actual weight over time, this will reverse on the scales eventually.

So, while Nutrisystem is a great way to lose weight, it’s actually possible for multiple reasons to start it and gain weight. Don’t fret if that happens for a week or two. However, if it’s still happening after your first month, it’s time to reevaluate how you’re following the program.

Also, if you’re gaining weight later in the program, you might have hit a plateau or rebound that means it’s time to make some more changes to your diet and exercise.

Never hesitate to work with a Nutrisystem consultant, support group, and your doctor to get through any of this.

Wondering if Nutrisystem is the Right Weight Loss Program for You?

Check Out One Person’s Experience with Gaining Weight on Nutrisystem: 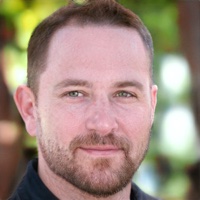 Ben Corbin brings nearly 20 years of experience as a health and wellness author and writer. He holds a master’s degree, has a passion for health and fitness, and is driven to provide readers with accurate and honest diet reviews. Learn more about Ben and TheDietAdvantage mission at our About page. 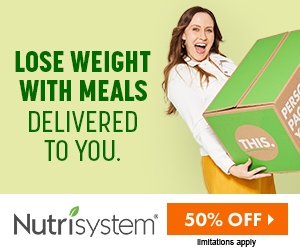 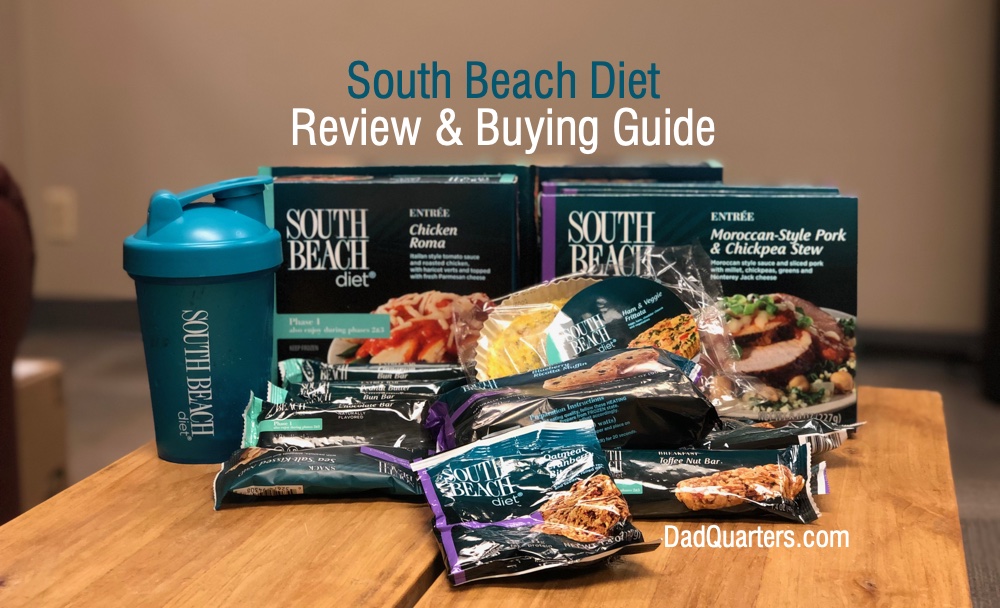 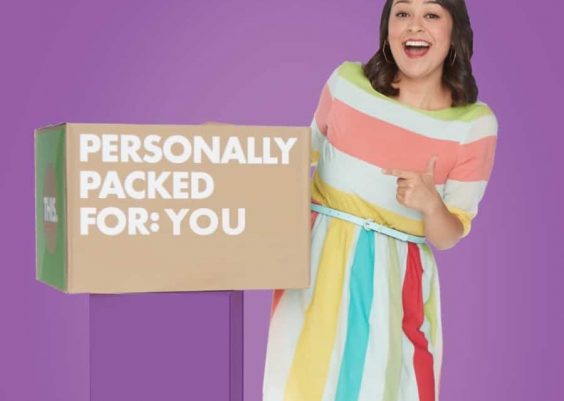 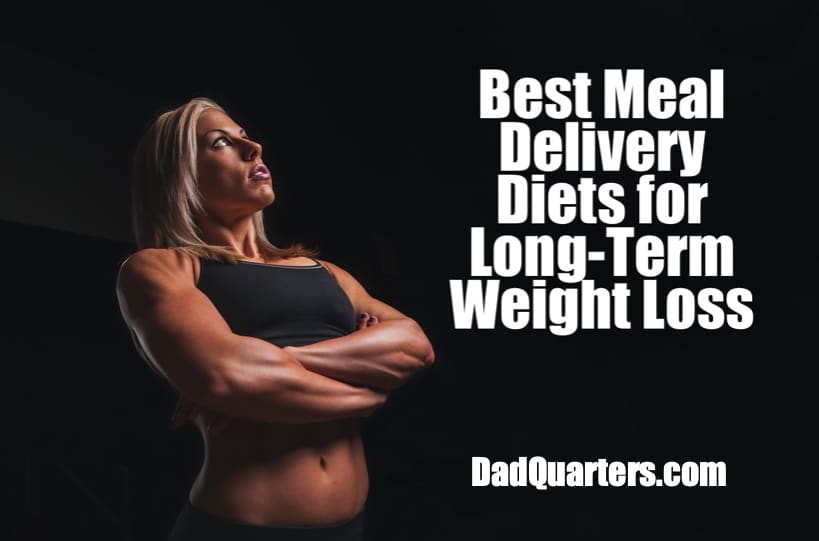 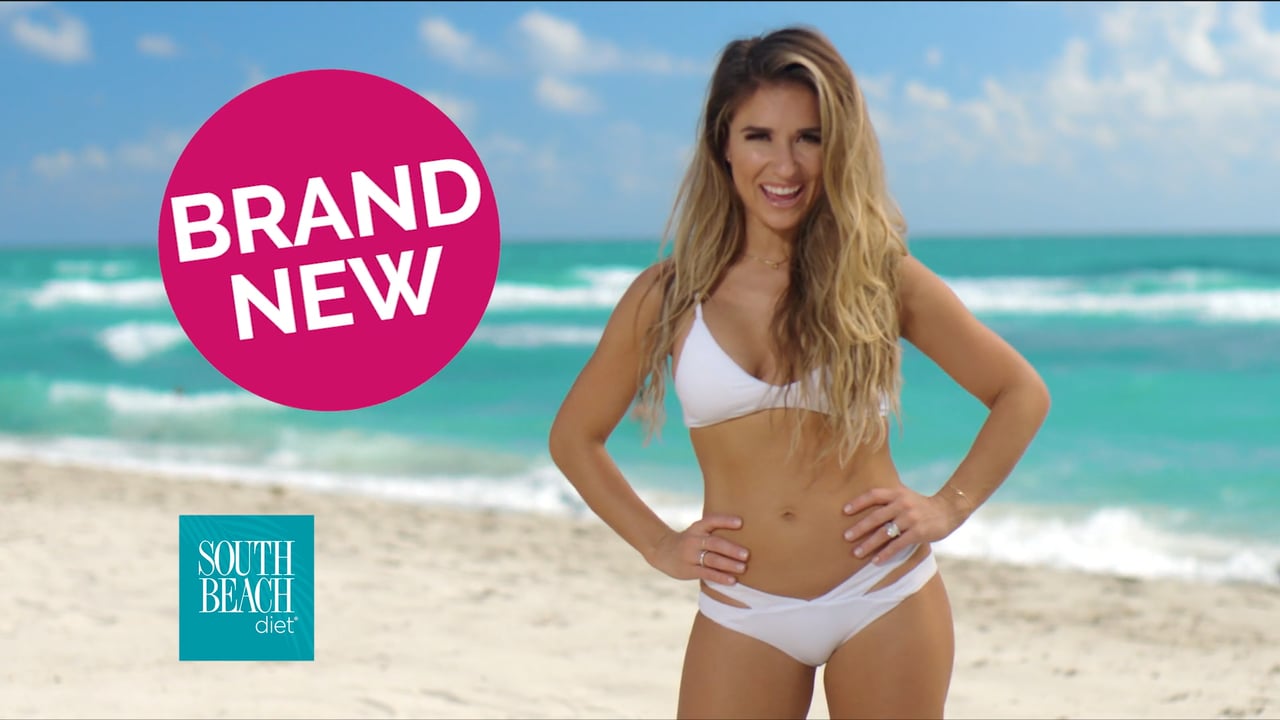